Skip to content
Inquiries | (853) 2875 1766 | info@lighthouseclubmacau.com
“On 4 January 22, a worker was killed in an accident involving a roof mounted crane on the roof of a hotel tower under construction at Studio City, Cotai. The Benevolent Fund made a donation of MOP 70,000 to the family of the deceased.
Then in mid January a sad case occured when a planner working for the Macau Light Rapid Transit railway died in his sleep, His wife, who also worked in construction, had returned to the Philippines in mid December to be with her children and family. Another donation of MOP70,000 was made to the wife of the deceased.
In 2021 Macau recorded a total of eight construction related accidents, of which one was classified as a suicde case.
Lighthouse Club Macau made donations totaling MOP490,000 to the next of kin of the deceased workers. Of this sum MOP70,000 was for ongoing support of a worker who was seriously injured in a November 2019 accident and remains in a vegegative state”. 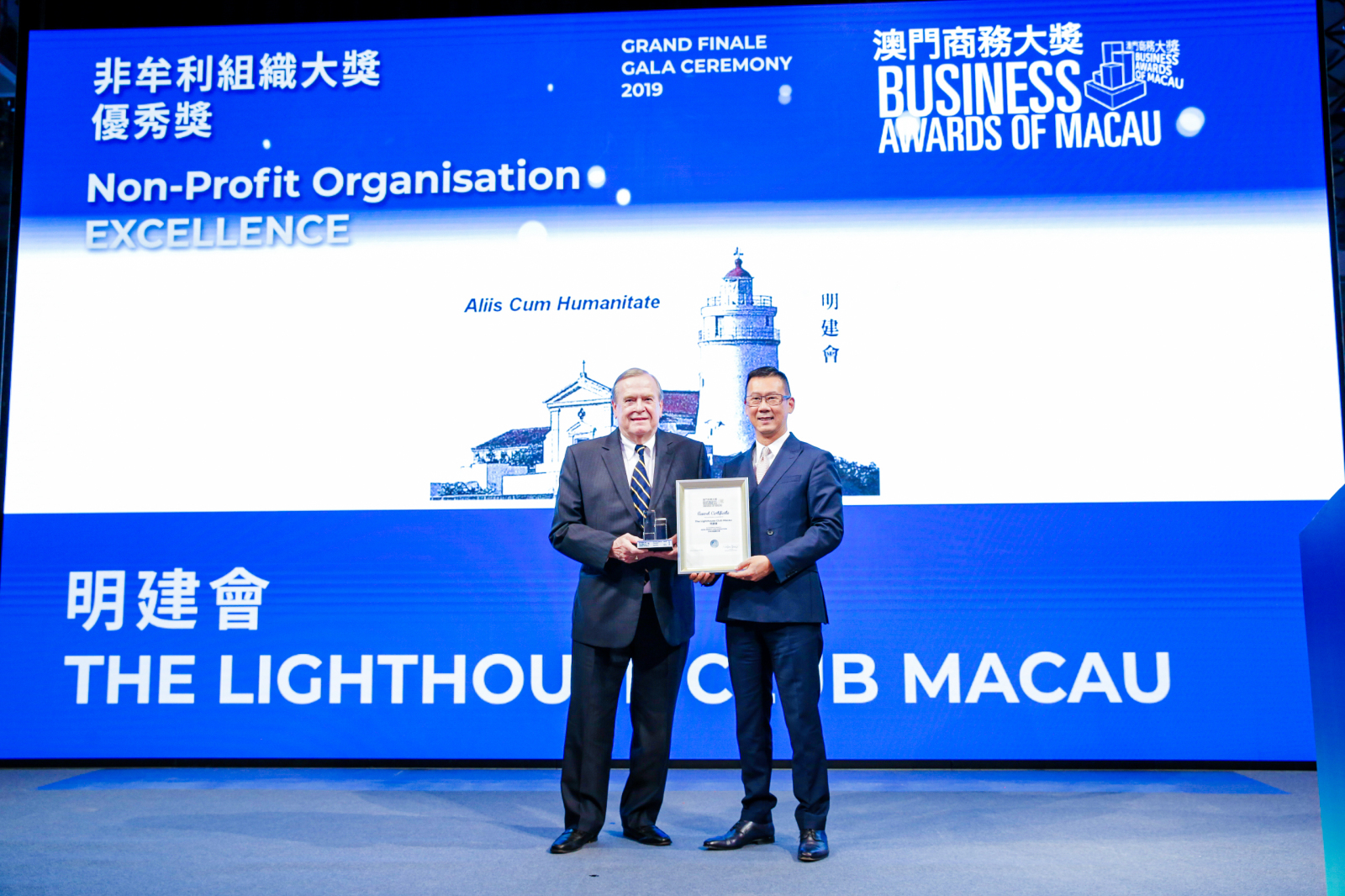 In the category of Non-Profit Organisation, The Lighthouse Club Macau received the Excellence Award as one of the five finalists in this category.

There are no upcoming events at this time.